October 22, 2013
I came across this article on Trove and just had to use it for Trove Tuesday.  One can imagine the trouble superstitious early settlers would have had if they continued the practice of swallowing live spiders, especially if they chose red backs, white tails or funnel web ones. As to some of the other suggestions eww! 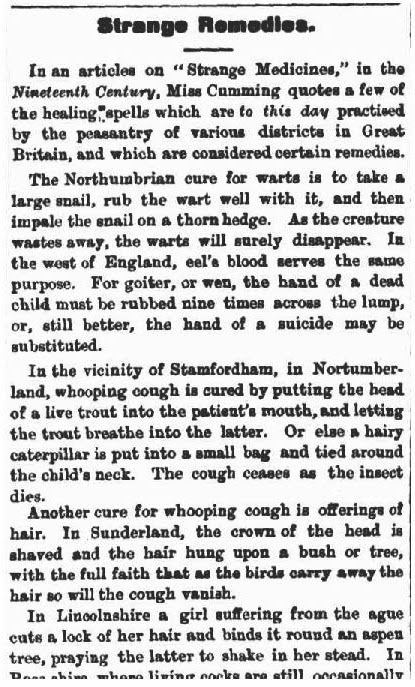 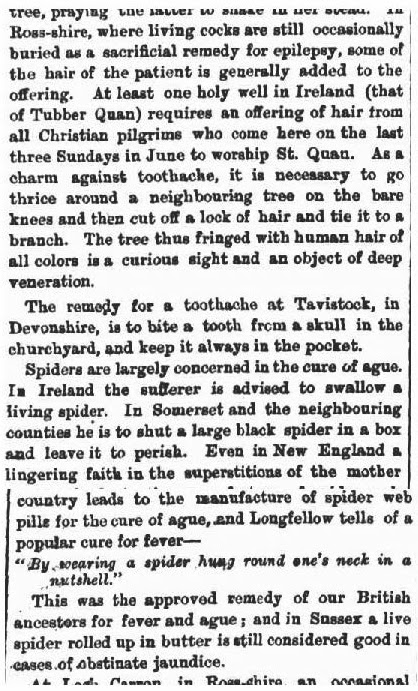 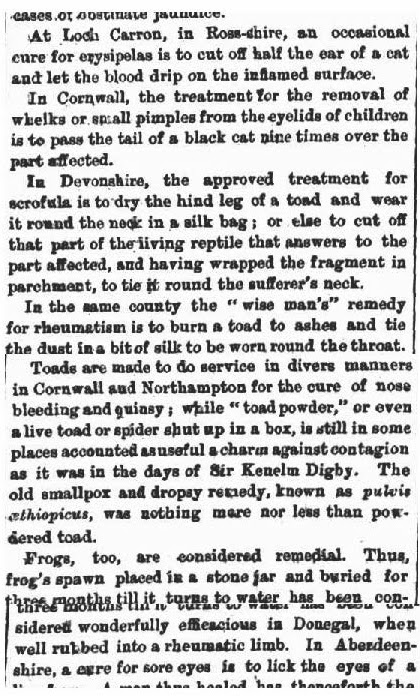 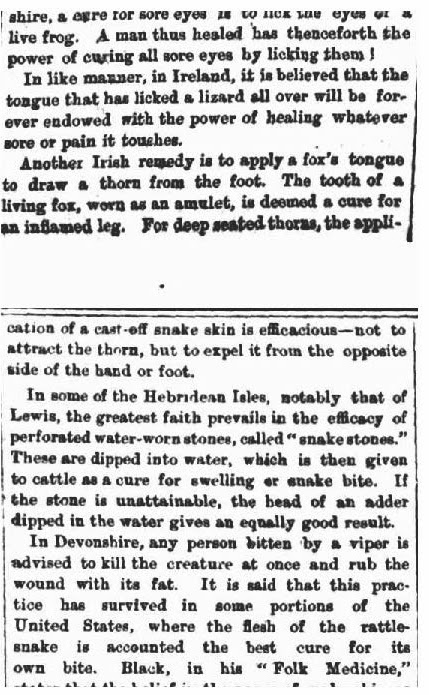 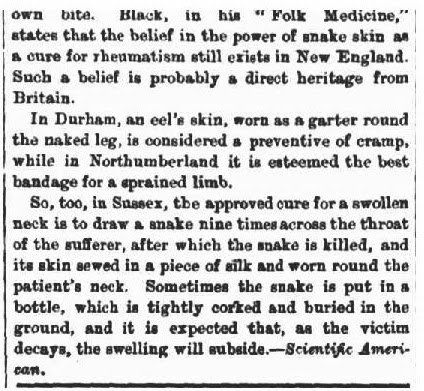