October 01, 2013
My Trove Tuesday posting this week concerns the death of my first cousin five times removed, Thomas Valentine Rhall.  Thomas who was known as Valentine, was born about 1880 the son of Peter 'John' Rhall and his wife Mary Ann (nee Camfield).  He died in February 1895, after being run over by a bullock wagon loaded with bricks that he had been in charge of.  He is buried in the Catholic portion of the Young Cemetery with his parents (see here). 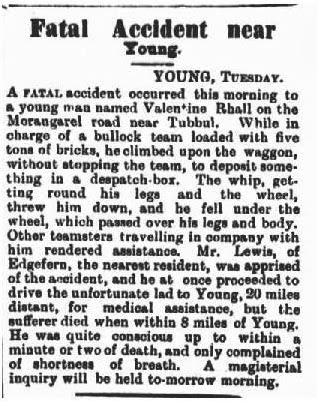 YOUNG, TUESDAY.
A FATAL accident occurred this morning to a young man named Valentine Rhall on the Morangarel road near Tubbul.  While in charge of a bullock team loaded with five tons of bricks, he climber upon the waggon, without stopping the team, to deposit something in a despatch-box.  The whip, getting round his legs and the wheel, threw him down, and he fell under the wheel, which passed over his legs and body.  Other teamsters travelling in company with him rendered assistance.  Mr. Lewis, of Edgefern, the nearest resident, was apprised of the accident, and he at once proceeded to drive the unfortunate lad to Young, 20 miles distant, for medical assistance, but the sufferer died when within 8 miles of Young.  He was quite conscious up to within a minute or two of death, and only complained of shortness of breath.  A magisterial inquiry will be held to-morrow morning.


'Verdict: Effects of injuries accidentally received through having been run over by a waggon drawn by a team of bullocks' 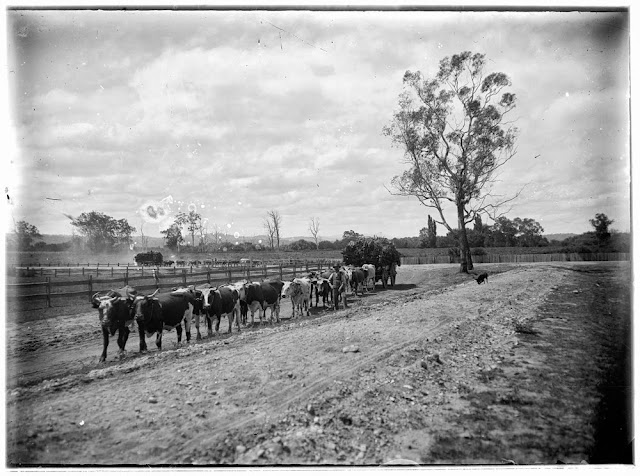 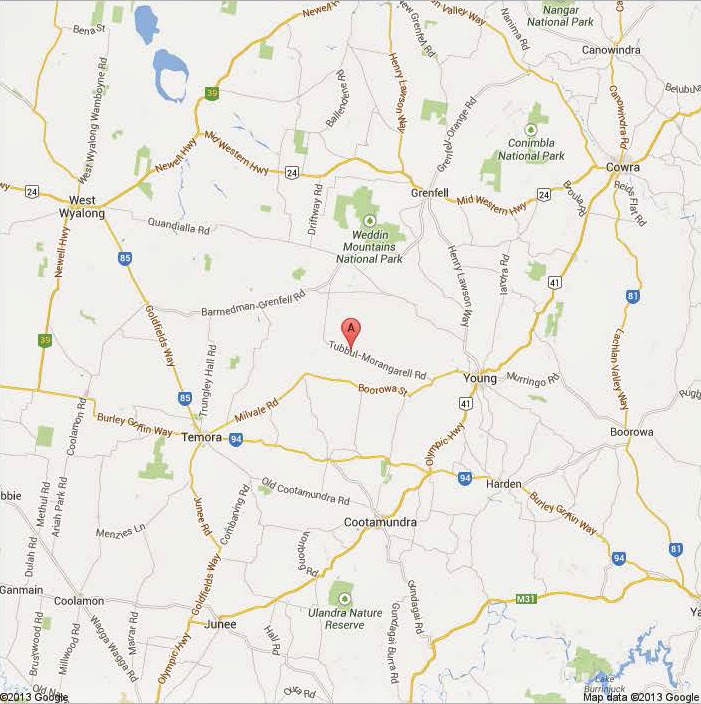