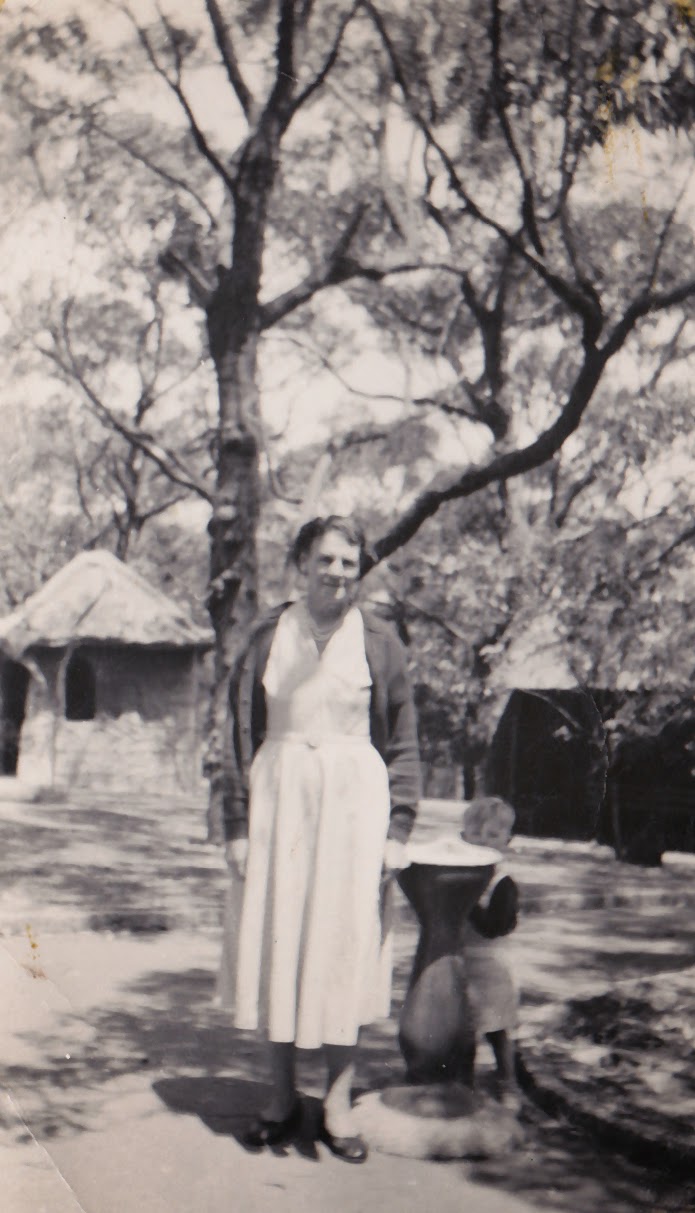 My Great Grandmother Ada Louisa Stevens (nee Jones) with unknown child.  Unfortunately those who could tell me more about the photograph have all gone and nobody wrote the information down for future generations.